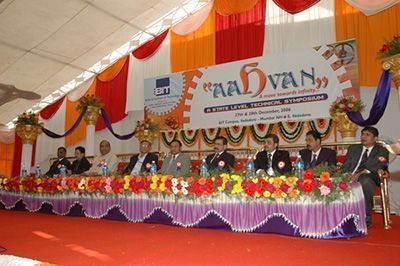 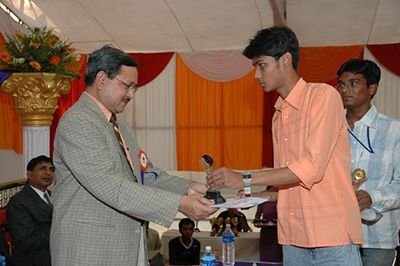 In accordance with the directives of GTU, Babaria Institute of Technology – BITS Edu Campus organized Project Fair of all the Final Year Students – ExhiBITS 2017 on 8th April 2017 under the banner of CSI, IETE and GESIA. 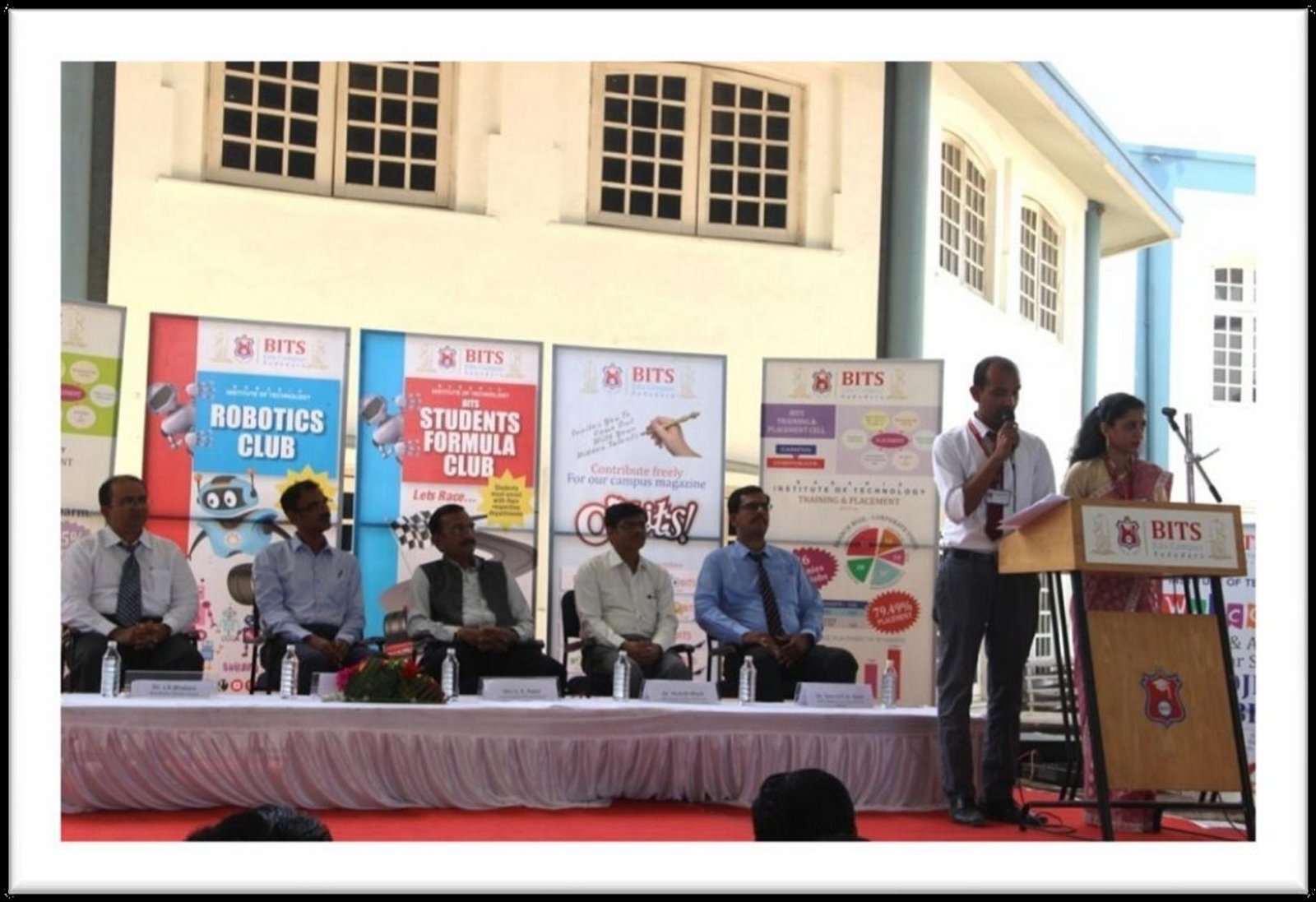 With these words of prayer, the celebration of “Ganapati Utsav -16” is started in our BITS Edu Campus. BITS Edu Campus is celebrating “Ganesh Utsav” since the year 2010 and it was our 7th consecutive year of festivity. Like every year this year also special theme was designed for ‘Ganesh Utsav-2016’ stage setup, which can appeal the mass and bring changes in society. Theme for this year was “ચંદ્ર નો અહંકાર: I Am Not The Perfect One But I Am The Limited Edition” with live moving decoration. This theme was specially designed for school children with blend of Indian mythological values and modern era child behavior issues. Various competitions are held during these 10 days of celebration from 05.09.16 to 15.09.16. Students and staff members took enthusiastic part and showcased their extra ordinary talents.

Team of 61 participants took enthusiastic part in all 24 events and showcased extra ordinary talents during Xitij-16 held at BVM Engineering college, Vallabh Vidhyanagar during 22-09.16 to 24-09-16.

The 4th Youth Festival of Gujarat Technological University: XITIJ: 2014-15, a grand blend of events on Drama, Dance, Music, Literature and Fine Arts, was hosted by Babaria Institute of Technology on Sep. 22 & 23, 2014. The mega event noticed a kind participation of 19 colleges from invited 77 colleges of GTU, V.V.Nagar zone. 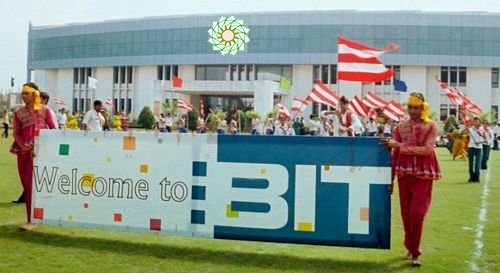 BITS Edu Campus had organized Sports week “KHELdili-2017” for Engineering, Pharmacy & Physiotherapy students from 06/02/2017 to 11/02/2017. In total fourteen games were planned out of which 7 were outdoor games, 4 were indoor games and 3 were computer games.

The Khel Maha Kumbh 2010 of Vadodara District Level Athletic Competition had been sponsored by the Shri Krishna Educational Charitable Trust governed by Babaria Institute of Technology.
Shri Jagdishbhai D. Patel, Chairman of the Institute and Managing Trustee , Dr. S. P. Chaudhary, Education Officer, Vadodara, Shri. R. B. Bharad, VUDA and other dignitaries were present on 4th December 2010 on the Occasion.

More than 1000 athletes have competed in the tournament. It was organized at Arya Kanya Vidhayalaya Ground, Itola, Dist. Vadodara

4th International Yoga Day celebration 2018 at Babaria Institute of Technology.We have organised the Yoga session for practicing the same as per the protocol from Ministry of AYUSH. All Students and faculty members have participated with zeal and enthusiasm.Venue: BITS Edu Campus, Varnama, Vadodara. 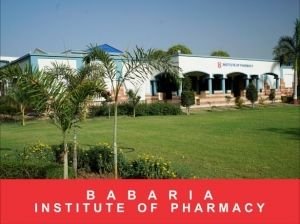 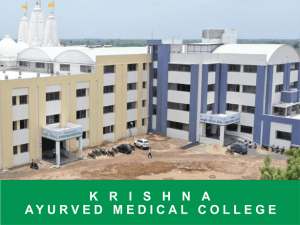 The form has been restored from your last edit. If wish to start over, please click the button

Your form has been submitted

Thank you.
We will get back to you soon.

We faced problems while connecting to the server or receiving data from the server. Please wait for a few seconds and try again.

If the problem persists, then check your internet connectivity. If all other sites open fine, then please contact the administrator of this website with the following information.

Some error has occured.